There are various themes of OCD. These can include perfectionism, religious scrupulosity, checking, contamination, harm OCD (HOCO), pedophilia OCD (POCD), relationship OCD (ROCD), and homosexuality OCD (HOCD), as well as purely obsessional OCD. I have dealt with all of them, and my current form is pedophilia OCD.

A few Christmas’ ago I read an article on people.com that changed my life. I was concerned that the article might be a trigger, as it focused on a celebrity being arrested for possessing and viewing child pornography. But, I decided to read it and challenge the anxiety that I was experiencing because I am skilled in handling this and backing away would be giving into the ritual. I read the article and immediately began to experience intense anxiety, heart racing, worrying that the person in the article could be ME!! “I don’t understand what would make the celebrity do that?” “What are they thinking!” “I don’t understand how they enjoy that!” I became hyper-vigilant and began to reassure myself that I was not the individual in the article. Notice the word “reassure” because that will come back into play later.

I then began to play scenarios in my mind to provide more reassurance that I was not the person in the article. “Ok, this is not you. You did not do anything.” “I would never do that.” And then the thought came that would change my life: “If it was presented to me, I would peek but never go actively looking.” At that point, I knew I was “done” and when I say “done” I mean, “OCD had grabbed me by the neck and I would not be released.”

At that moment, I ran to my significant other and shouted, “OMG!” and explained what had happened. My significant other attempted to reassure me that I was not the person in the article, that my thoughts were common ones, and that I am obsessing about this. “But did you hear what I said, I am guilty!” “I need to be able to say with 100% certainty that I would not do that and I cannot!” “If I thought this, then obviously I am just as guilty! Even if I would just peek and not be the actually downloader or possessor, I am just as sick!” From there, I immediately contacted my therapist, depression set in, and I attempted to use the tools I had learned from past treatment with no success. I was already down the rabbit hole and no one would be able to save me.

The depression progressed, as did the OCD, with me smiling on the outside and dying on the inside. “What kind of person thinks that? And you said you would peek if presented with this material. That makes you equal to the celebrity.” Isolation started to kick in, staying in my bed, decreased appetite, and people around me knew I was struggling. The anxiety and depression were only exacerbated with the other responsibilities that I had such as employment/relationship/friendships/and daily living. I began to see a psychiatrist to address medication since I had been on the same medication and dose for quite some time. Nothing provided relief, or if it did, it was temporary. The self-hatred, low self-esteem, and perfectionism started to increase and as I became more depressed, I entered the world of suicidal ideation. How am I back here? I had worked on this for so long in the past, and I am back here again. Reviewing old therapy notes, tapes, books, articles, reaching out to the authors were all rituals that I was engaged in to try and relieve the guilt, shame, depression, and suicidal ideation.

Eventually, I reached the point of wanting to die and planned on it. Thankfully, I was too weak to carry out the plan (or more likely I really wanted to live and get out of pain), and I eventually checked into a hospital that specializes in OCD. The nine weeks spent there were hell, but changed my life. I argued with my therapist on a regular basis about how I have had the best therapists in the past, and maybe she and they are all mistaken about and that possibly “I may actually be a terrible person.” Remember the words “maybe” and “possibly” because they are terms that I will embrace forever. Treatment gave me a life that I had never had in all of my years. I was finally able to accept myself and surround myself with other sufferers. Throughout that time, I completed four hours of ERP daily, which included shouting out my fears, telling all staff members in the building, making signs, and watching documentaries. I finally returned home and for the first time I do not want to die. I have accepted this as a part of me, but not all of me. I am happy, living, growing, and supporting others on this journey. Am I cured? Hell, NO! Am I a terrible human being? Maybe. Living with the uncertainty and taking risks are the keys. But I am choosing to live with this illness, unpleasant thoughts, and for once, not to play the game, but to mindfully observe the game.
Dominique

This site uses Akismet to reduce spam. Learn how your comment data is processed.

Signup For The MSAM Newsletter 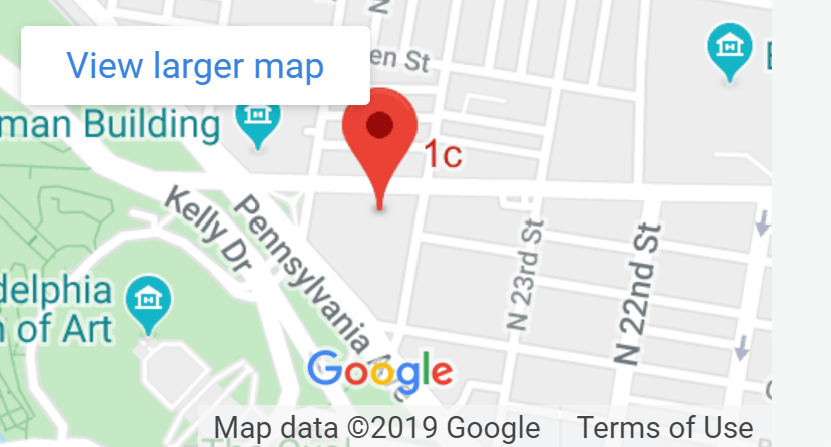